Get fresh music recommendations delivered to your inbox every Friday.

by The Best of Synthia 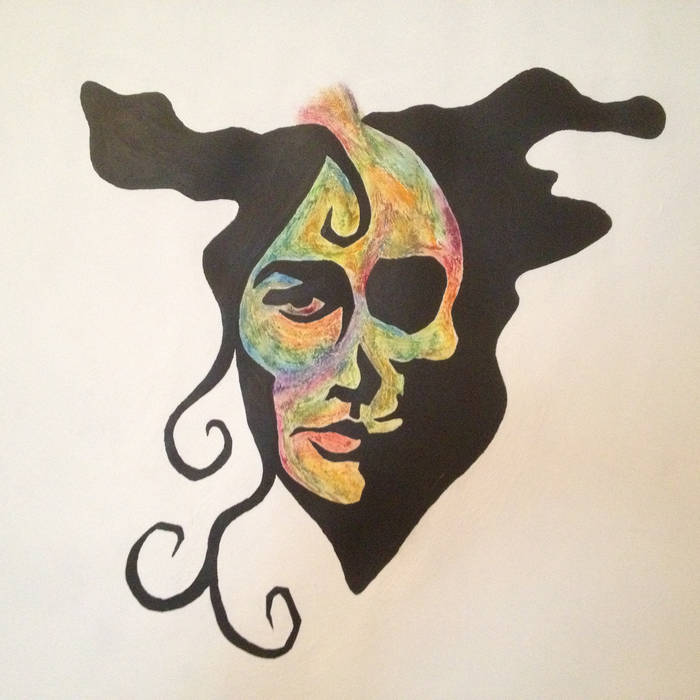 The Best of Synthia is a four-piece American band from Saint Augustine, Florida. The name was originally given to the solo project of singer/songwriter Tim Matthews.

Matthews and co. often confound genre descriptions, and their music has been most hilariously called things like "Avant-Pop", "Synth Bop", "Eclectic Indie Rock" and "tolerable." ... more

Bandcamp Daily  your guide to the world of Bandcamp